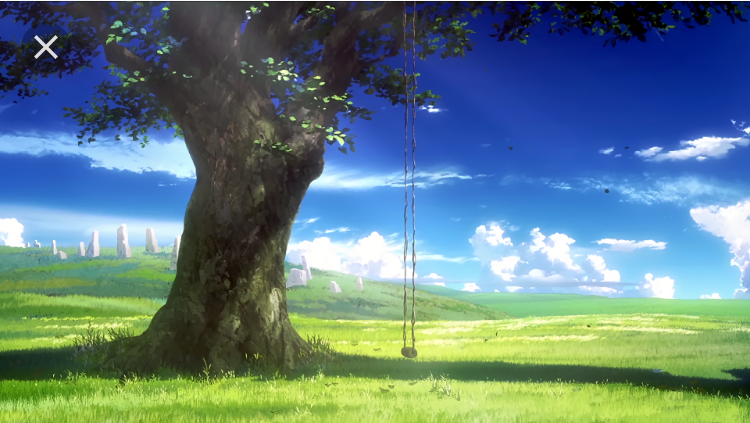 Photo from: Shelter by Porter Robinson

OK here is the first update of my untitled series, but I will try to get a title in but if I don’t I need your help to get one.

So in the meantime I’ll give you a little insight of the characters in chapter one. So we start off with the main character, Kairu Fujimoto who is a 16-year-old boy who is kind, reliable, smart, and funny to be around. He lives with his father and grandparents in the countryside. As the story progresses he leaves the countryside to go back to the city. There he encounters new friends and a new life for himself.

A second main character in chapter one is his childhood friend Yuuki Koigakubo. Back when Kairu used to live in the city Yuuki and him were always neck and neck always with each other. Sometimes the parents would say “These two should just marry already” but this is when they were kids. So when Kairu left, that feeling of always there with each other and laughing with each other was cut. Now 16 Yuuki still holds memories of the times they were kids and yearns for him to come back to fill in the gap that he once left. So when his abrupt encounter came her memories and feelings ignited hoping that Kairu would fill that gap he once left behind.

Well there you have it the two main characters of chapter one. What will become of the two? Stay tuned to find out on Saturday where I will post a little snippet of chapter one. So see ya guys out there. ~Kyle G

Hey, sorry for the late post but here’s a little update for what’s to come. First chapter is going to be released really soon, not by this Saturday though. Also, for mine, it was originally going to be written in a script format, but I’m writing like as if this were a light novel. Leave a comment and let me know which you’d prefer. Thanks again for all your support.